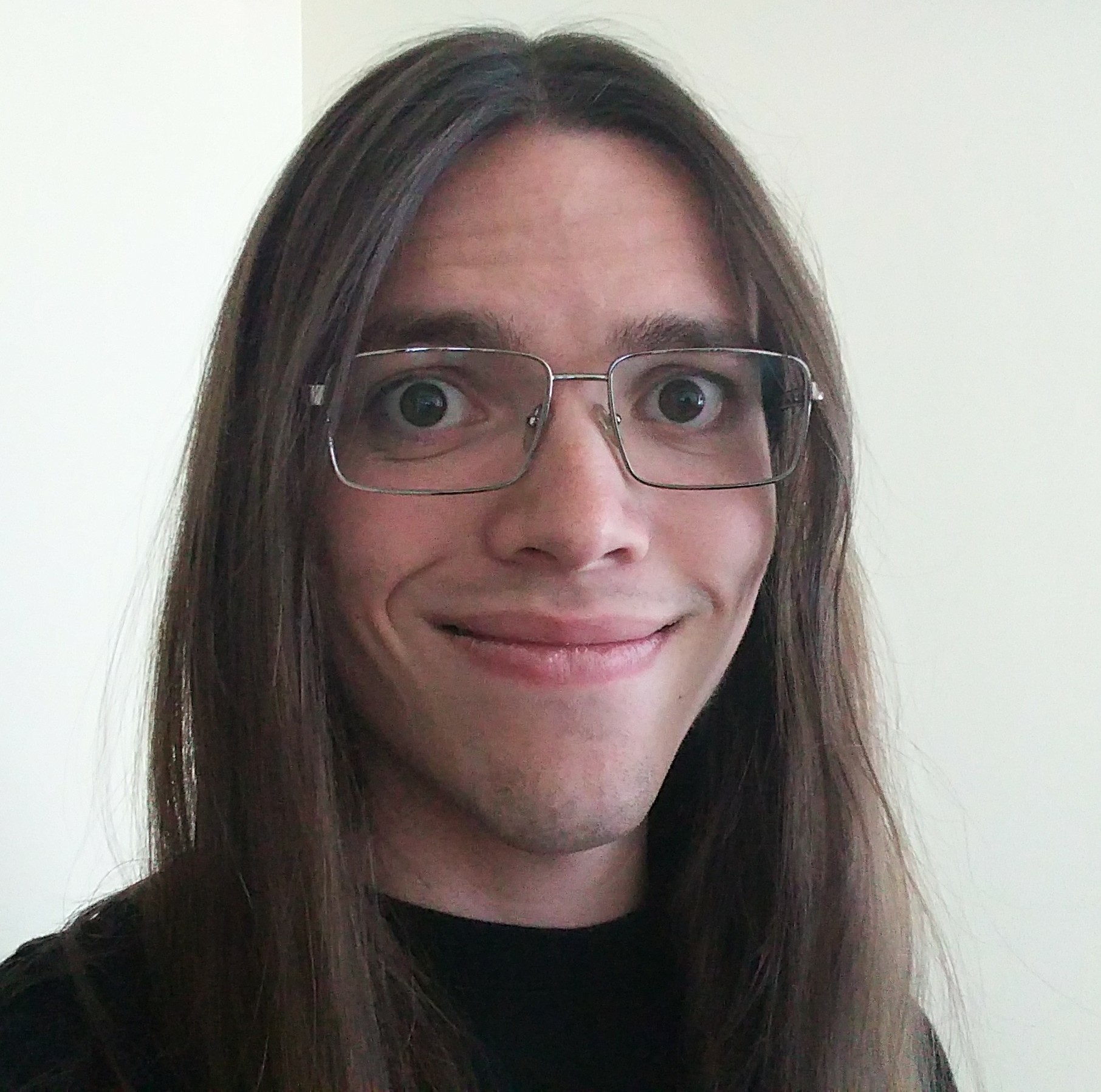 I was born in the town of Aiken, South Carolina in 1997. I moved to the small town of Lugoff at a young age and lived somewhere between there and the even-smaller Elgin until I graduated high school. At this point I went by Robert Bliss rather than Robert Dougherty-Bliss. (There’s a different Robert Bliss who painted nearly-naked men.)

I spent time studying computer repair and programming in high school, but was eventually swayed to pursue math my Senior year by my teaching-hero, David Caldwell. I left South Carolina for Georgia and took up residence at Oglethorpe University in Brookhaven, a suburb of Atlanta. Oglethorpe gave me a healthy exposure to philosophy and the arts as well as (and sometimes at the expense of) math. I have very fond memories of my time at Oglethorpe and the people I knew there.

In 2019 I came to the mathematics department at Rutgers University in New Brunswick, New Jersey to begin a PhD.